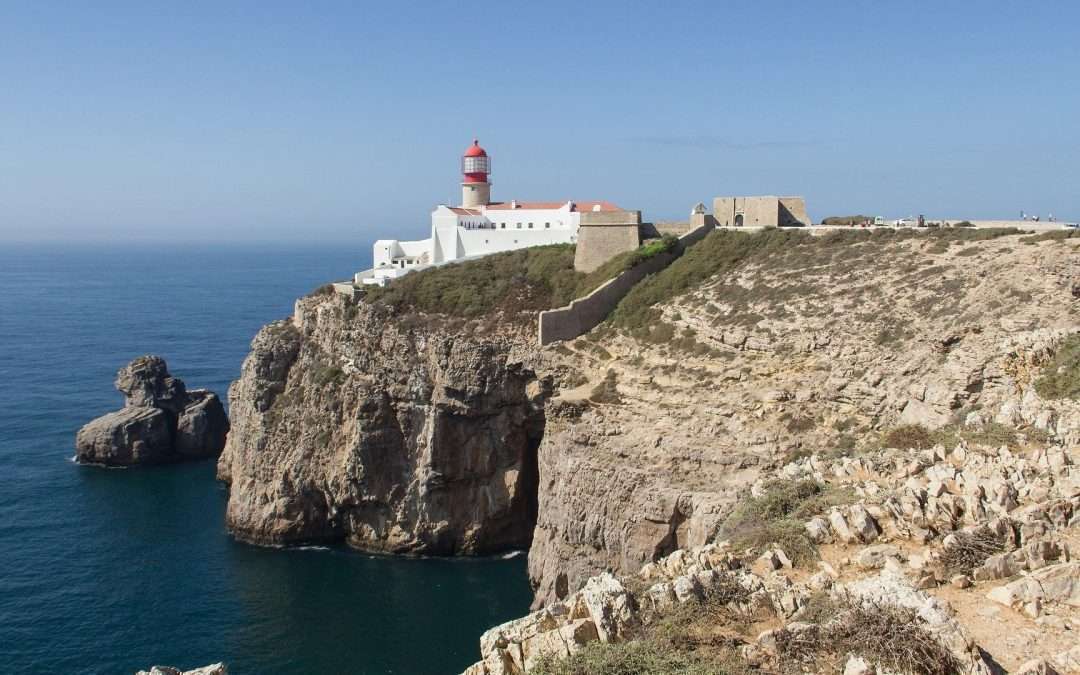 European visa-free travel and citizenship are behind a 34% rise in Britons moving to Portugal, but are you ready for the countryside?

More Britons than ever before have decided to make Portugal their permanent home, with 2020 seeing a 34% rise in those living there, according to the latest data from the country’s borders and immigration service (SEF). Now, the 46,238 official British residents in Portugal are the country’s second largest group of foreign residents after Brazilians (pre-Brexit, we were in sixth place).

Brexit has been a huge driver, says Christina Hippisley, from the Portuguese Chamber of Commerce in the UK. “Before 2016, the numbers either shrank or grew by a maximum of 4% a year, but they’ve been shooting up ever since.”

Portugal’s non-habitual resident tax scheme, which offers foreigners low income tax rates, has also been a magnet for those able to spend at least half the year there. Now that we’re non-EU, UK buyers in Portugal qualify for a golden visa too – which brings perks of European visa-free travel and, after five years, citizenship.

The scheme is changing, though. From January 2022, much of the Lisbon, Porto and Algarve coast – where most foreigners traditionally settle – will no longer qualify, in a move to push property investment towards more rural areas.

The stars are aligned, it seems, as Covid has also seen big budget buyers look for greener, more open spaces. And while the Portuguese countryside has, until recently, been the place to look for the cheap, rustic lifestyle in sleepy villages, new high-end developments that blend rural luxury with authentic Portuguese design and a respect for nature are on the rise.

No comments to show.